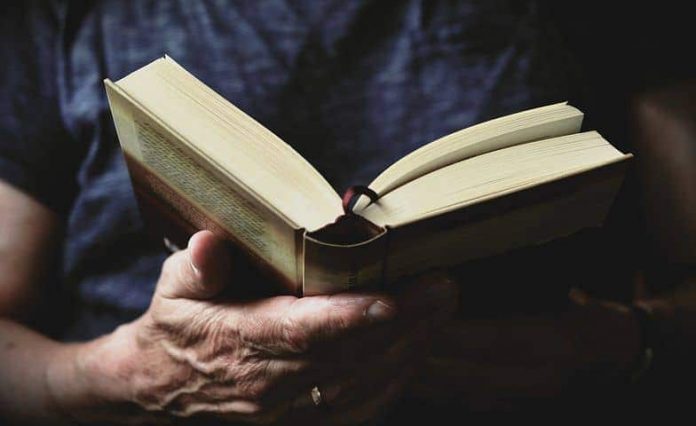 Last Sunday, I went to visit a minority political party in Mthatha, South Africa. Mmatsatsi Shiella Ramsoana, a delegated Secretary-General for the party showed me a book called “The Rise of Samalands” written by Siyavuya Cutalele, the president and chairperson of the Samalands Movement. The book changed the way I viewed the politics of Africa. “This is the first edition and is not published. Anyway, I will let you read a few first pages from the book” she said. Upon reading the book, I found a chapter about how Africa can never survive as a single economy, specifically one central government.

I want to be as brief, but as informative as possible. Well, according to “The Rise of Samalands” Africa as one government can lead to many problems yet also benefiting corporations and few individuals a lot of opportunities for corruption. It was emphasized that ideology potentially leads to increased starvation for civilians, but let me be logical and specific. Some of the benefits that this ideology would bring are that: The continental currency would be one of the most stable currencies in the world, due to increased liquidity, even though it would still be weaker than all major currencies such as; the USD, Euro, GBP, NZD, AUD, CAD, JPY, and the CHF. This weakness might be due to political instability that could arise in the continent.

A few issues could be that: not all countries want the union. African countries are too big to be African. Swaziland, The Gambia, Equatorial Guinea and others are a quite good land area sizes for Africa and they are managed better. Countries like South Africa, C.A.R, Algeria are too big, they also need to be split into many small states. In Africa, it has been proven for many years that countries are too big and that has led to a rise in dictatorships, hence that is the root of many African issues. The SAMO, though it’s book, ideologies and political agendas believes that if all African countries were considered small countries, at least few of them would be poor and that is the fact.

Unfortunately, I did not have enough time to read the book, but I believe there is a lot of information that an ordinary reader can find interesting in the book. I can not wait for it to be finally released. In my research, I have found that some of the reasons why a Single African government can never work are because of the western government’s influence, especially the United States of America and I find the US, as the biggest enemy behind many problems in Africa. The reason I say this is because the US always find a way to manipulate African leaders, either by offering loans and making certain unfavourable, selfish demands to benefit from African resources. God, Qamata bless Africa.