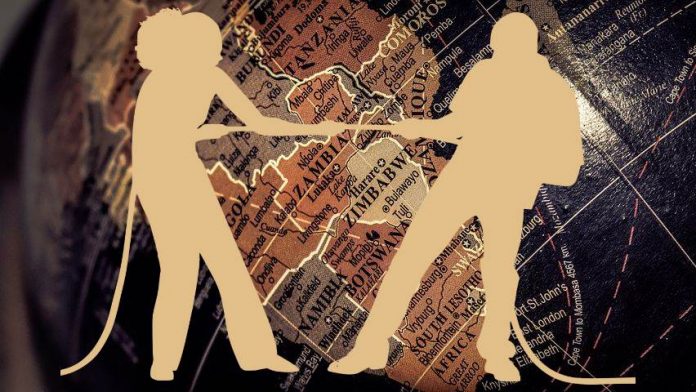 Most governments [if not all] fear the rise of separatist movements in Africa and that have caused civil wars in some regions in the western part of Africa. The most important question behind this ideology is “how powerful are African separatist movements?” and there is no specific answer to that. Hence, I decided to make a thorough research to try to answer that.

Some few reasons why I believe these movements are powerful enough to panic a government is because of the ideology and plan of action behind them. These are supported by their community, the international community and many legal forces possible. One of the main forces that make them powerful includes military support from within and outside their territories.

If we can make an example of a territory or a society that has sought and got independence from its parent territory is South Sudan. Their secession was supported by four core factors such as:

Many other territories and separatist movements around the world and particularly in Africa have stronger support than South Sudan ever had. The Southern Cameroon’s “Ambazonia” is one of the countries that are more close to independence. The state of “Samalands” [popularly know by its citizens as the redefined and extended territory of the former Transkei homeland, excluding a few municipalities] in the eastern part of Eastern Cape, in South Africa, is one of the territories that still need a huge support base to influence their ideology of separatism.

To conclude my article, how powerful the separatist movements in Africa are is dependent on the separatist group’s support from various sources. Well, they are always opposed by their national governments, but that does not stop them. One other thing that makes them stronger is that most of the times they are in one way or another associated with the Military forces. Yet the problem with such affiliation is, of course, that the territory is most likely to be on civil war.

On my next article, I will be telling you my opinion on “How Separatist Groups Can Declare & Gain Independence Without a Bloodshed?” – until then, stay tuned.

Opinion: Africa can never survive with a single central government