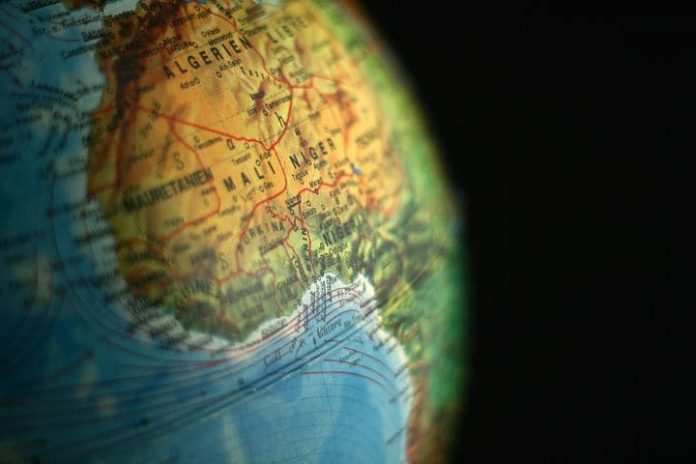 Many territories in Africa are currently fighting for independence and that has caused civil wars in many areas around Africa, especially in the western community. Those civil wars are caused by two reasons such as that; the national governments are reluctant to let go of their claimed territories, and that the separatist groups are using the military as a force to capture the territory they claim. The question is “how African countries can gain independence without bloodshed and become sovereign states?”

It is quite true that no government can easily let got of territory, but there are techniques that I believe are completely safer and better to use to gain independence. First, the separatist group must gain popularity in the local governments level, where they will fight to win majority votes. By doing so, they will be able to control the municipalities they win. For example; in Samalands [eastern part of the Eastern Cape in South Africa] is claimed by the Samalands Movement (SAMO) and the party is fighting to win at least all municipalities that are within the borders of the former Transkei Republic.

Secondly; after winning majority votes on the local government level, the group must try to render services transparently and honestly, better than the previous leadership. This is to gain trust and confidence of the population. The group must try to inform people about how they want the territory to be governed as an independent sovereign state.

Thirdly; after people are convinced, if the majority of people (over 75%) support the notion of separatism, the group must fight to become a self-recharging territory, where it will (for now) pay a certain amount of taxes to the national government, yet it makes its laws, has its police force, departments, the parliament and independent government. Achieving that would be challenging, but in some countries, it is easier to do so if you request a referendum to the ballot through a petition of at least half a million signatures of permanent residents. If you win on the referendum, then you are on the green spot.

Fourthly; try to influence people to become against the national government and only support complete independence. In that way, people will usually make regular protests, which are supposed to be peaceful, where they march against the national government, especially of the separatist group is rendering better, honest and transparent services, which the previous government did not provide. In this manner, you can therefore declare independence, but a few things need to be taken into consideration first.

Fifthly; the separatist group or government must declare a new digital currency for the claimed territory. To make it popular quickly, it must be by law mandatory for use by all citizen. Depending on the market capitalisation of the currency, it may be stable or just a mess, but if the supply is kept at constant and directly proportional to its demand, then there are no problems to the digital currency. All purchases made within the territory must be card purchases, to support the use of the currency only digitally, to save a lot of money in printing notes and manufacturing coins.

Sixthly; Declare independence and get into relations with neighbouring countries. The problem is that when you declare independence, many countries, especially those that have relations with the country you separated from, will likely unrecognize your new country. The easier way to make them choose you is by supporting them “especially” by giving free scholarships and bursaries in their countries, politically provide support to their ruling parties. In that way, they will view you as a government that they can also work with, and it will be quite difficult for them to turn their backs on you.

I would love to see readers reviews on this article. That is my own opinion based on quite long research, observations and witnesses on current and previous events of separatism in Africa and the whole world. To conclude to this article, it is quite a difficult job to try to separate territory to become an independent sovereign state without bloodshed because it is unlikely to be that so. This article is a reflection of the book “The Rise of Samalands” written by Siyavuya Cutalele, the president and chairperson of the Samalands Movement (SAMO) in Mthatha, Eastern Cape, South Africa.

Opinion: Africa can never survive with a single central government