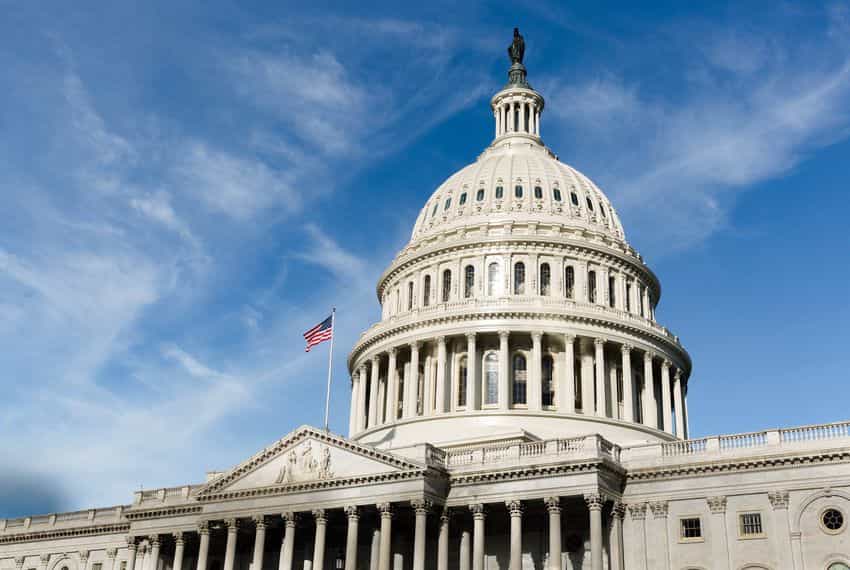 This article is first of the series in which we will attempt to simplify somewhat hard to grasp processes of the political systems around the world. We will look deeper into the process of developing laws in the US. More precisely, a journey a bill might make in order to become a law. It will be then compared to the system that is in place in other nations around the world we live in.

Step 1: The bill is drafted

Every bill is developed from an idea. And this idea may come from any US citizen. Even you! But for quite obvious reason, only members of Congress can introduce a bill. Other officials, such as the President, a member of the cabinet or the head of the federal agency can also propose a legislation, but the bill itself can be introduced by a member of Congress only.

Step 2: The bill goes to the committee

Once a Congressman introduces a bill, it immediately goes to the appropriate committee. The committees consist of Representatives or Senators who meet in a small group to study the bill and its effects in details. Once it is studied they debate and might make some changes to the bill. Afterwards, they vote on accepting or rejecting the bill. If the bill is not rejected or “tabled” it goes nowhere. And if it was accepted then it might either be sent to a subcommittee for further revision or straight to the House Floor.

Step 3: The bill is revised by a subcommittee (optional)

If the bill was accepted by the committee but requires a further in depth research, it is usually sent to a subcommittee. This is where it studied to the extreme details. Experts, opponents and supporters might also be invited to the discussion. If subcommittee accepts the bill or proposes changes to it, it is referred back to a full committee for a new vote.

Step 5: The bill is signed by the President

The President of the United States has a final say in wether the bill will become a law or not. It might be signed by the President, or vetoed. And the veto can be overruled only if the two thirds of both the House and the Senate vote in favor of the bill. If it is approved, though, it becomes a law.