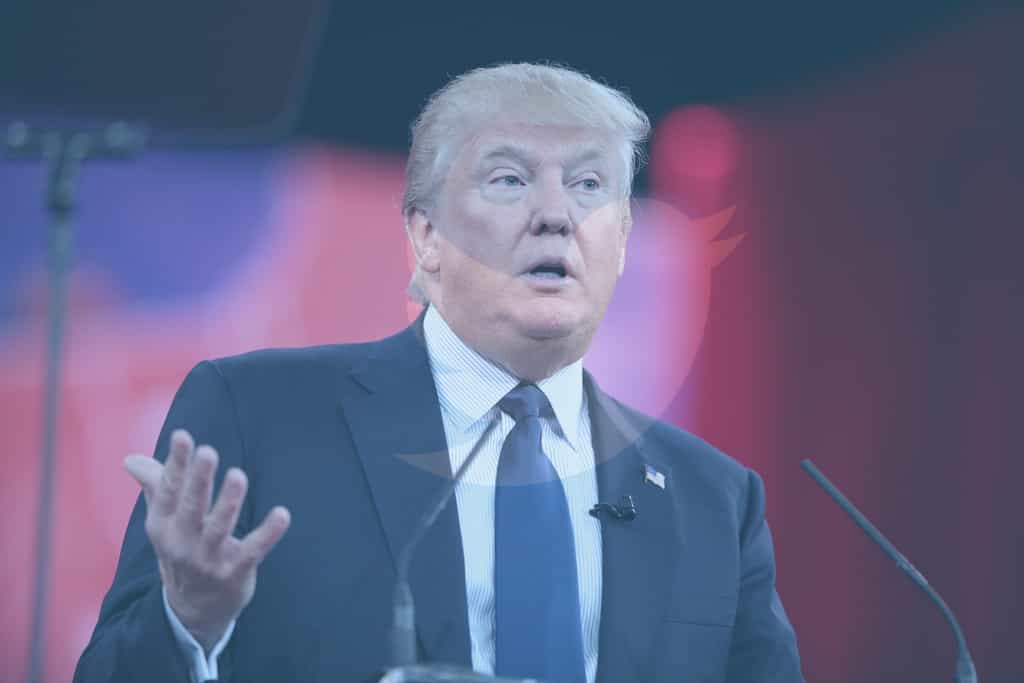 President Trump once again reiterated that the US economy is at its best right now. This time POTUS targeted his tweet towards African-American voters. According to the President, African-American unemployment rate is at the lowest number in history. Trump said that his opponents only talk about their support for racial minorities, and he, on the other hand, works to better their economic status.

African-American unemployment rate is, indeed, at a record low, according to Bureau of Labour Statistics. It is currently at only 6.3% (August 2018), after a high of 16.4% same month in 2011.

Thus, President Trump, hints that it will be him, who will win the Black Vote in the nearest elections. According to the President, the economy will only get better with time (during his Presidency) and it will most likely be the prime factor to swing the vote.

So if African-American unemployment is now at the lowest number in history, median income the highest, and you then add all of the other things I have done, how do Democrats, who have done NOTHING for African-Americans but TALK, win the Black Vote? And it will only get better!