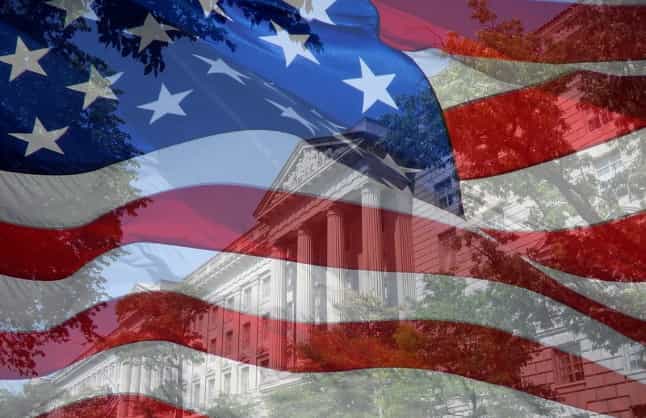 The United States GDP grew by 4.2% in Q2 of 2018 compared to the same period in 2017, the Commerce Department’s Bureau of Economic Analysis reported. Thus, the economic growth is in line with earlier expectations.

This was the final reading for the second quarter. Now all eyes are on Q3, which is expected to show the continues growth in GDP.

The Third Quarter forecasts are as high as of 4.4% growth (by the Atlanta Fed). At the same, some economists are a little bit more careful in their forecasts. This is mostly due to the drag from trade and the US-China Trade War started earlier.

The US imports in april-june decreased by 0.6%, same as expected. At the same time, exports increased by 9.3%, against the expected 9.1%. Though growth private investments decreased by 0.5%, even though the economists forecasted a 0.4% growth.

Additionally consumer confidence recently hit an 18 years high and corporate profits are close to 25% increase this year. This all results in high business optimism and potentially might lead to higher investment rates.