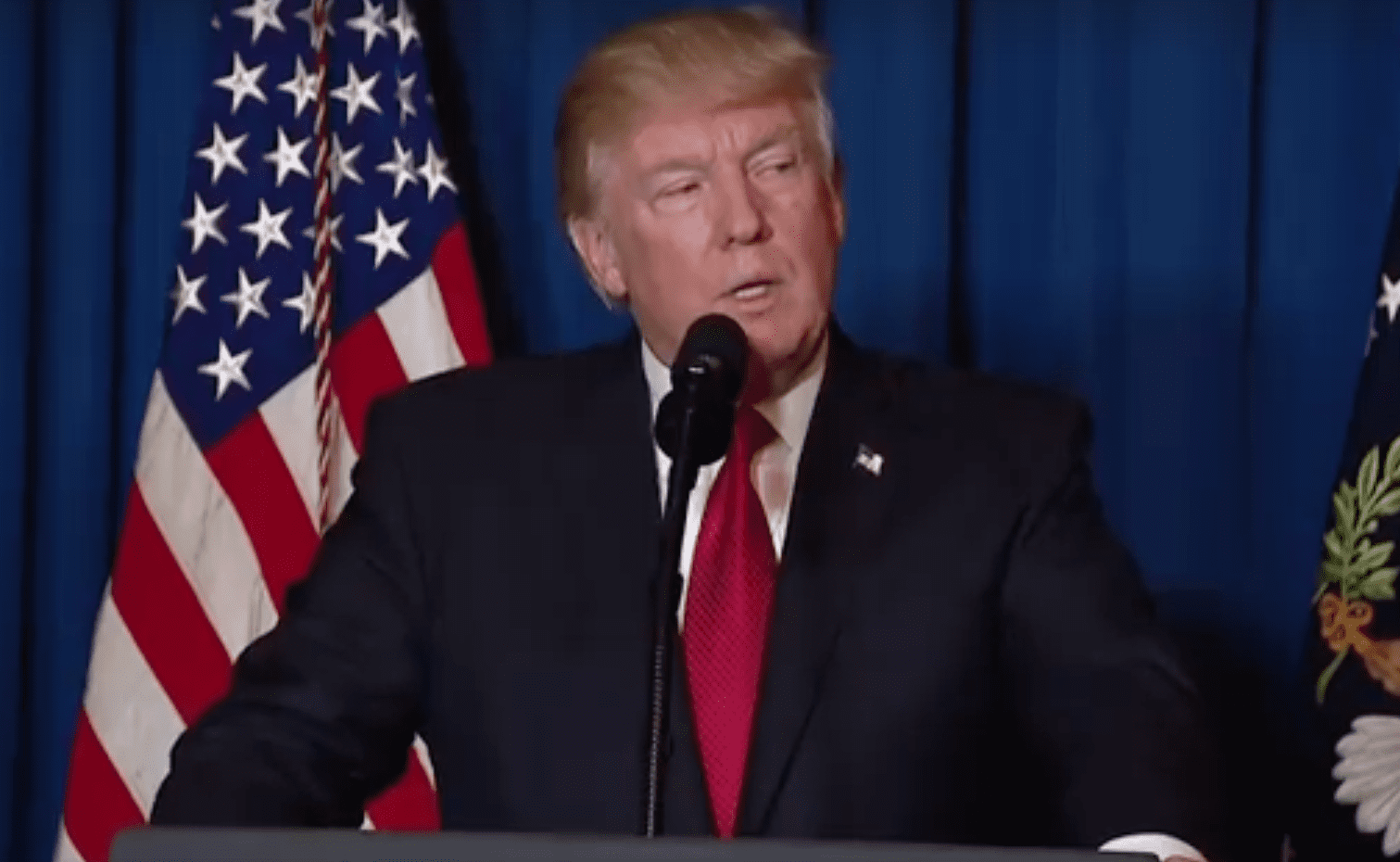 In an interview with Reuters, Trump expressed the opinion that in the event of his impeachment “people would revolt”.

“It’s hard to impeach somebody who hasn’t done anything wrong and who’s created the greatest economy in the history of our country,” he said.

Earlier, a member of the New York Democratic Party, Jeroland Nederler, who will head the Legal Committee of Congress in January 2019, said that the impeachment of US President Donald Trump might be reviewed.

In addition, Adam Schiff, a member of the US House of Representatives from the Democratic Party, said that US President Donald Trump might even go to jail.

In turn, CNN reported, citing its sources, that Trump was seriously concerned about being impeached.