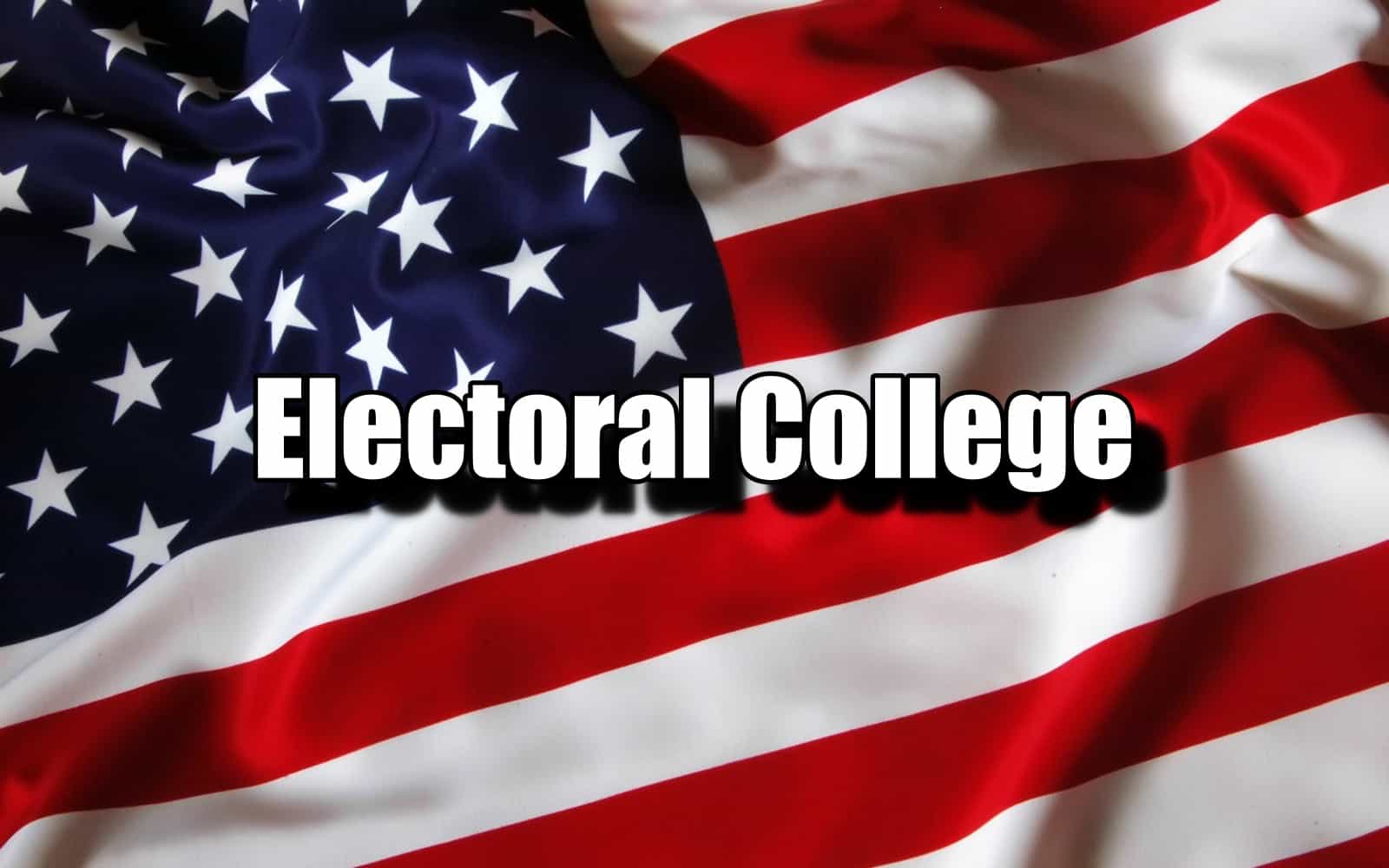 A lot of people both inside and outside of the US are extremely confused by Electoral College and why it is being used in the country that pretty much invented democracy. No other democratic country in the world has even a remotely similar voting system. Most of the world’s elections are being won by popular vote. So what is so special about the US voting system and why has it been developed that way?

What is it and how is it used?

First of all, Electoral College exists to elect only President and Vice President of the country, opposite of what some foreigners think. All other elections held in the US do not use this system. In short, the system is quite simple: instead of voting directly for a President, the legislature votes for «electors» who will then cast a vote for POTUS. The electors pledge to vote for a candidate of their choice, and that’s how US citizens «know» which candidate they are voting for.

Each State shall appoint, in such Manner as the Legislature thereof may direct, a Number of Electors, equal to the whole Number of Senators and Representatives to which the State may be entitled in the Congress: but no Senator or Representative, or Person holding an Office of Trust or Profit under the United States, shall be appointed an Elector.

The most interesting part is that the US Constitution grants the right to every state to decide on how to choose the electors. But in fact, all of the states and the District of Columbia elect those by popular vote. So, to cut the long story short, US citizens never vote for a President, but rather choose the electors which represent their State.