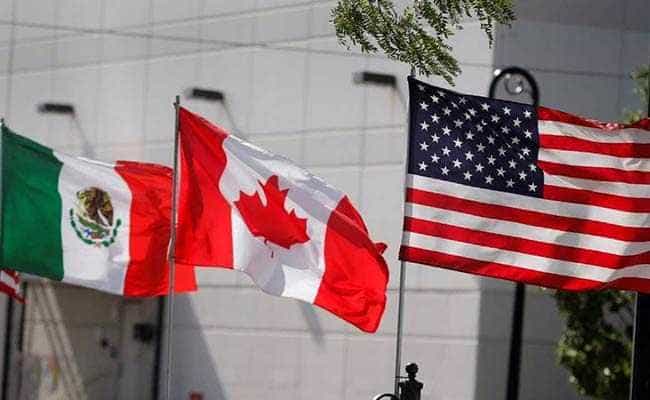 After more than a year of sever negotiations, the United States, Canada and Mexico agree to upgrade the North Free American Trade Agreement, a.k.a NAFTA. The original agreement was signed in 1994 and governed more than $1.2 trillion worth of trade on the North American continent. The new deal has gotten the new branding and will be known as the United States-Mexico-Canada Agreement, or simply put USMCA (can we play a YMCA video somewhere here?).

Not just a face lift

But the new deal doesn’t only imply a simple rebranding. It is actually much more than that. Here is a simply put list of what will change and how it will affect the three economies:

There are, obviously, some other changes to the agreement, but these are the most important ones to understand. How will this affect the economies? We will see soon, meanwhile, you are welcome to comment on these.