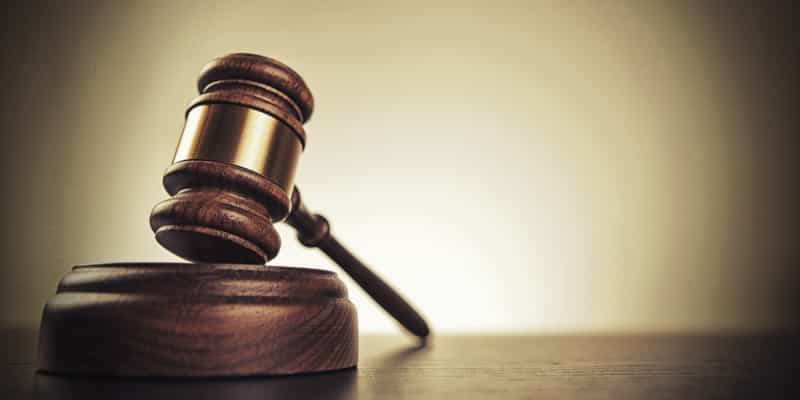 To this day virtually any country of the world has some extremely weird laws. Some of them go back to the times when they made sense, some others are actually not as old as they seem. Some can be perfectly explained, the others just make no sense. Let’s look at some of them.

It is actually illegal to handle fish in the UK under suspicional circumstances. Moreover, the law actually specifies which should be considered as fish. These include but are not limited to salmon, trout, eels, lampreys, smelt and freshwater fish. One can even be detained for holding a salmon. More about the act can be found here. 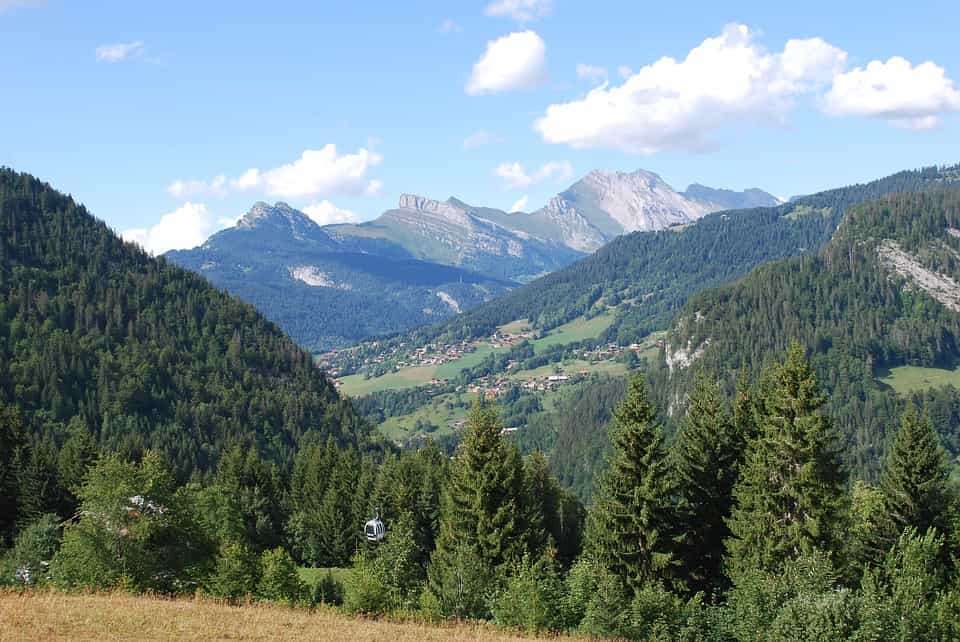 Swiss and Germans have quite a complicated relationship. Thus it is very symbolic that one of the weirdest laws in the country has been introduced because of a German citizen. In 2009 a naked German citizen walked by a Swiss family picnicking in the Alps. In 2011 Switzerland’s highest court ruled that local authorities can, in fact, impose bans on naked hiking. Interestingly enough, Switzerland doesn’t have a country wide law about public nudity. 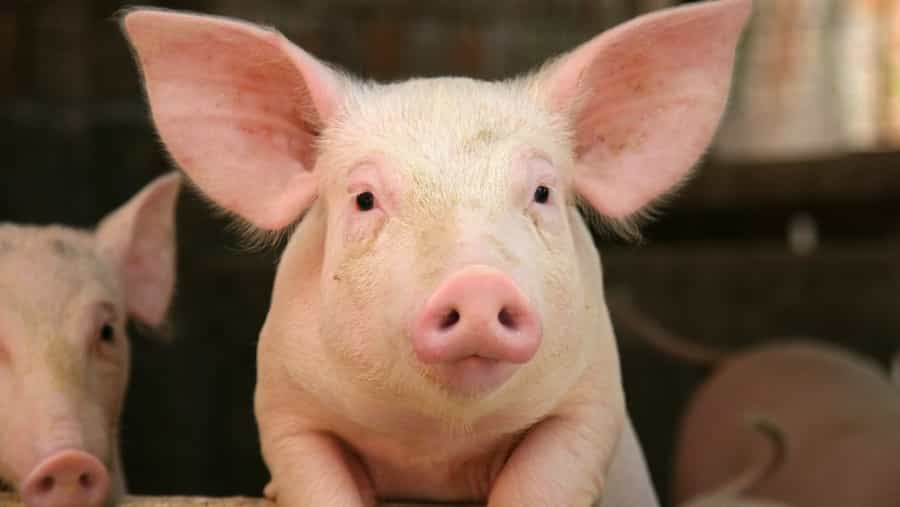 Got a pig? Want to name it something cool? Well, it better not be Napoleon, or, in fact, any other current or previous head of state. The law has been modified and as of today it is no longer a criminal offense. There are still significant fines for naming a pig the same as a head of the state though. Better stick with with Piglet. 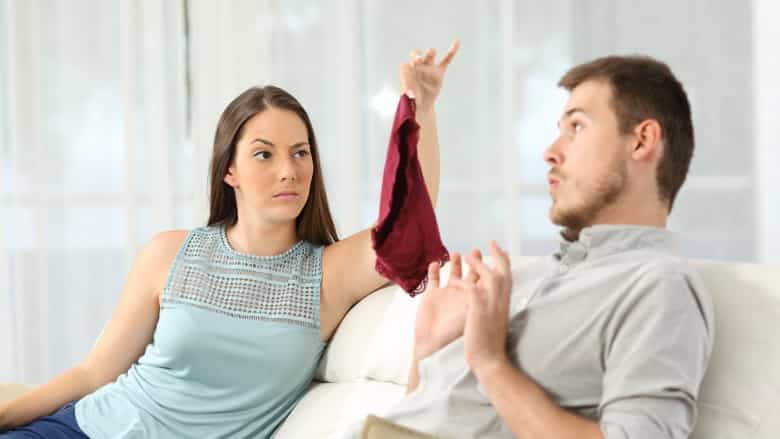 The next one on our list of weird laws is the one from Hong Kong. There’s a law that allows a wife to kill her husband if she finds him cheating. There is a trick though. She has to kill him with her bare hands. Therefore, if you are a husband – don’t cheat. And if you are a wife of a cheating husband, no weapons can be used if you decide to kill him.

The Dangers of Artificial Intelligence

What has the biggest influence on shaping your political ideology?

What is Gross Domestic Product (GDP) and why is it important?